On Sunday (September 26), IOHK (aka IOG), the blockchain technology firm, which develops the Cardano Protocol and was founded by Charles Hoskinson, announced that it has partnered with Oasis Pro Inc. (“Oasis”), the majority owner of Oasis Pro Markets, which offers “the first US-regulated Alternative Trading System (ATS) authorized to allow users to trade digital securities and make payment for those securities with digital cash.”

On January 20, Oasis Pro Markets issued a press release, which announced that it had it had managed to get approval from FINRA and the Securities & Exchange Commission (SEC) for its Digital Security Alternative Trading System (“ATS”).

In this press release, Oasis said that its ATS is authorized to allow subscribers to:

In a blog post published yesterday (September 26), IOHK said that the purpose of its collaboration with Oasis Pro is to “develop an alternative trading system that will use blockchain technology to open up participation in primary bond markets to developing countries.”

It went on to say that Oasis’ ATS, which is called OATSPRO in the US, “allows secondary trading of public and private multi-asset digital securities.”

IOHK had this to say about OATSPRO technology and its upcoming integration with Cardano:

“The Oasis Pro technology facilitates digital cash for digital securities transactions, and the use of the Cardano blockchain to remove the need for intermediaries such as banks from the process will cut trading fees by half. The combined platform provides a viable and secure financing alternative for governments of developing nations.

“With recent reductions in foreign aid and investment, many governments are struggling to access capital. The integration of OATSPRO technology with users of Cardano’s ada cryptocurrency – with a market capitalization of $70 billion – will enable a new source of foreign investment to be tapped for crucial infrastructure projects.“ 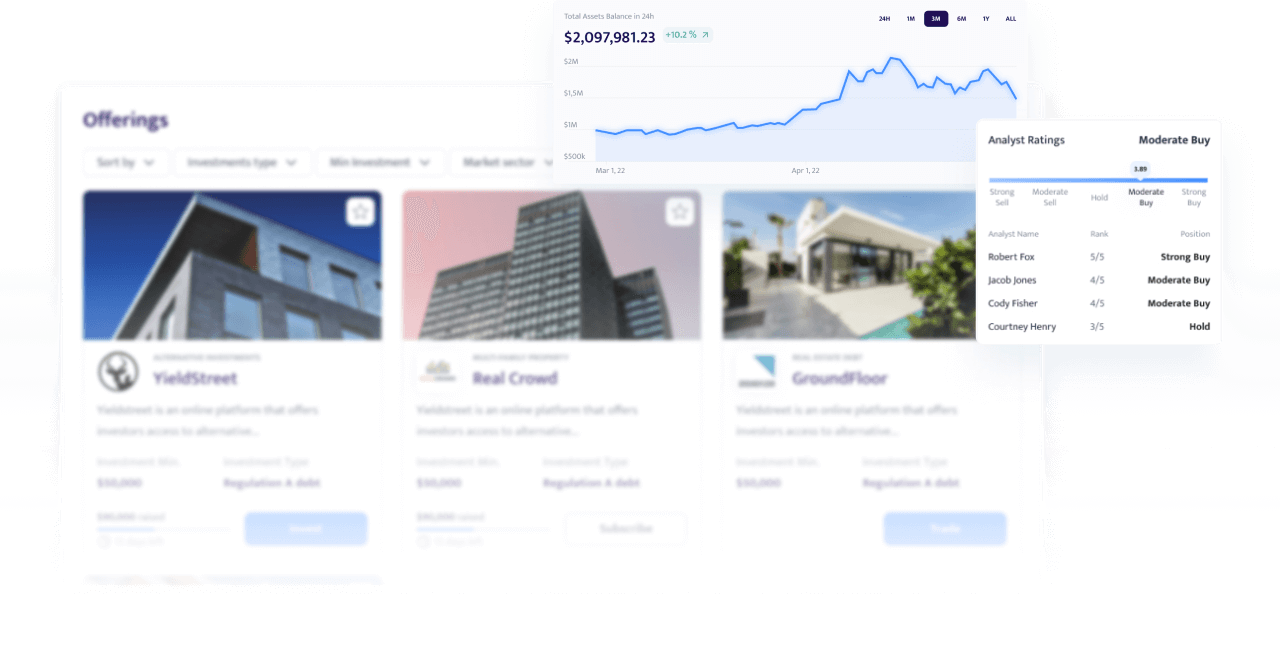 Thank you for subscribing.